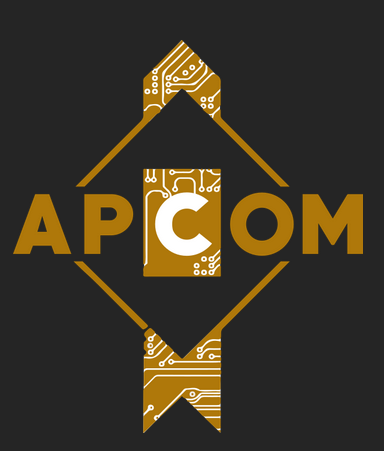 The abbreviation „APCOM“ means „Applications for Computers and Operations Research in the Minerals Industries“. APCOM is a series of well established high-quality scientific conferences which was started already in the early 1960‘s. The APCOM 2019 in Wroclaw is the 39th APCOM.

The APCOM event series has become a major driver of innovation in the minerals industry, facilitating the advancement of computer and operational research methodologies applied to the minerals industry. Thanks to the personal commitments of APCOM’s loyal participants and supporters, the APCOM symposia continue to be a thriving success. A lot of breakthrough innovations have been initially discussed or originated from the APCOM conferences like e.g. Geostatistics and Mining Process Optimization. One of the success factors of APCOM is the intensive high-quality dialogue between Industry and Academia.

The conference is performed bi-annually in changing locations around the globe. Usually, between 200 and 500 participants are expected to join the conference. Due to the fact that Poland hosts a very active mining society, the APCOM is coming to Poland for the first time and has not been in Europe for 20 years a rather high number of participants is expected.